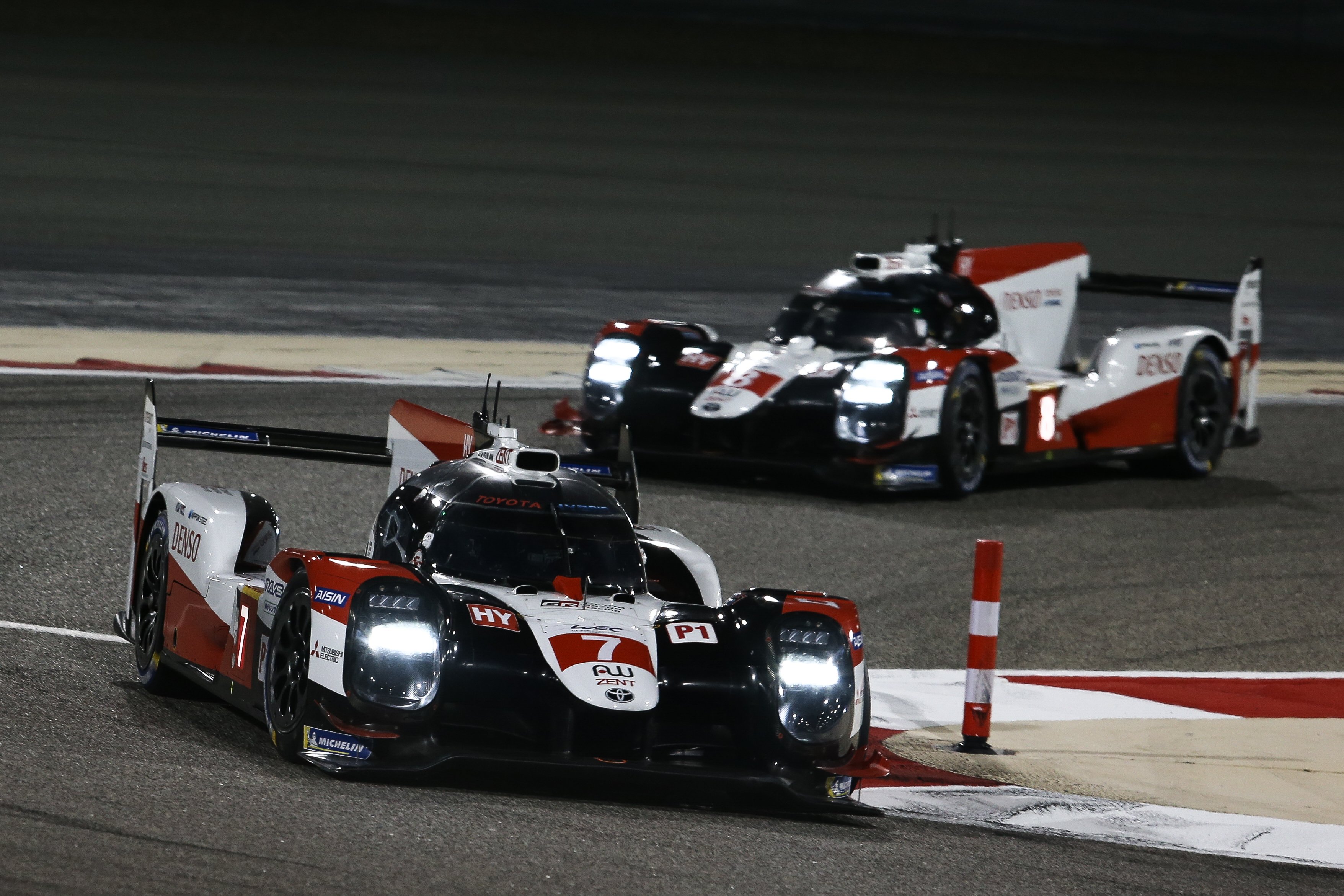 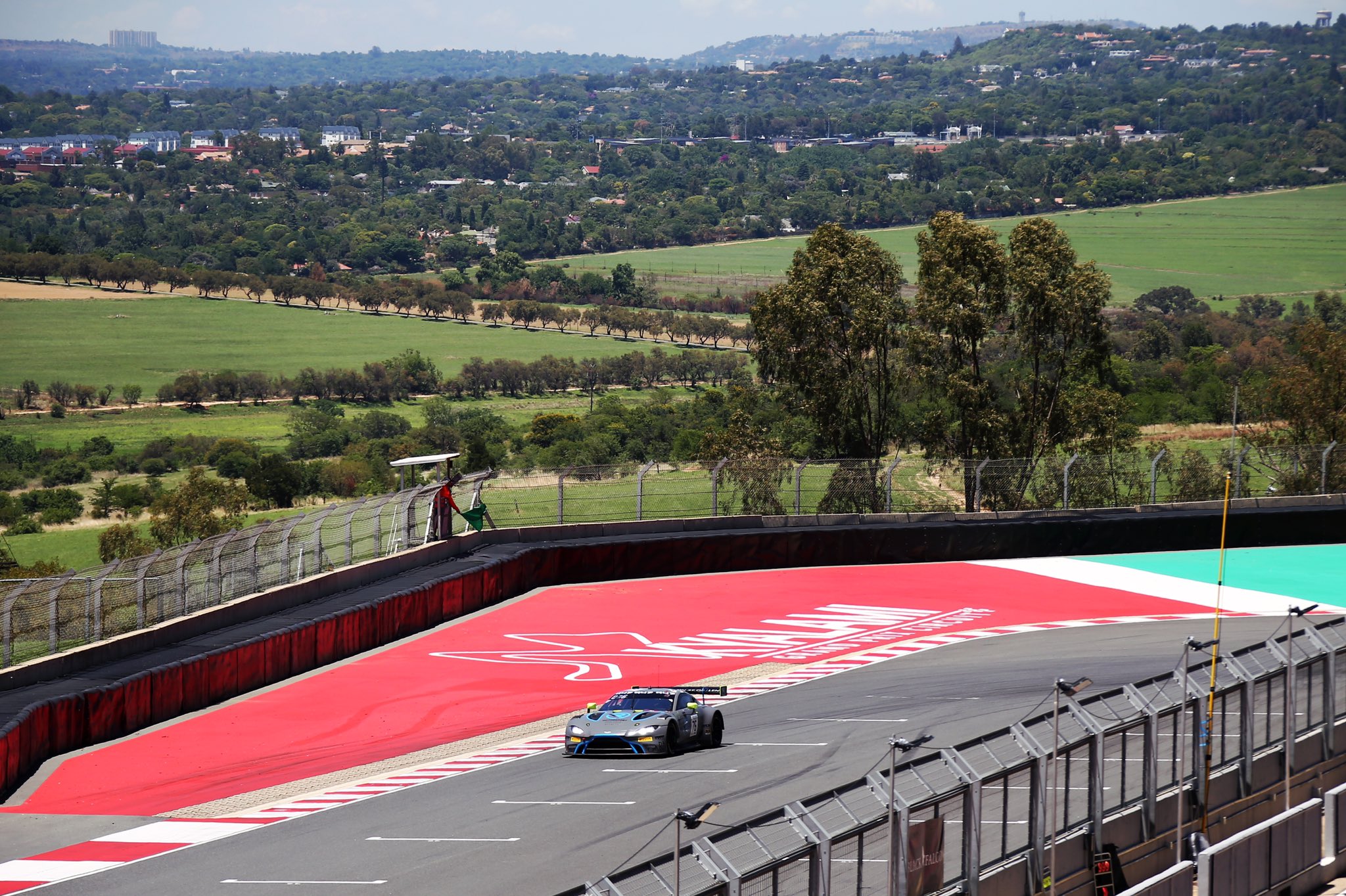 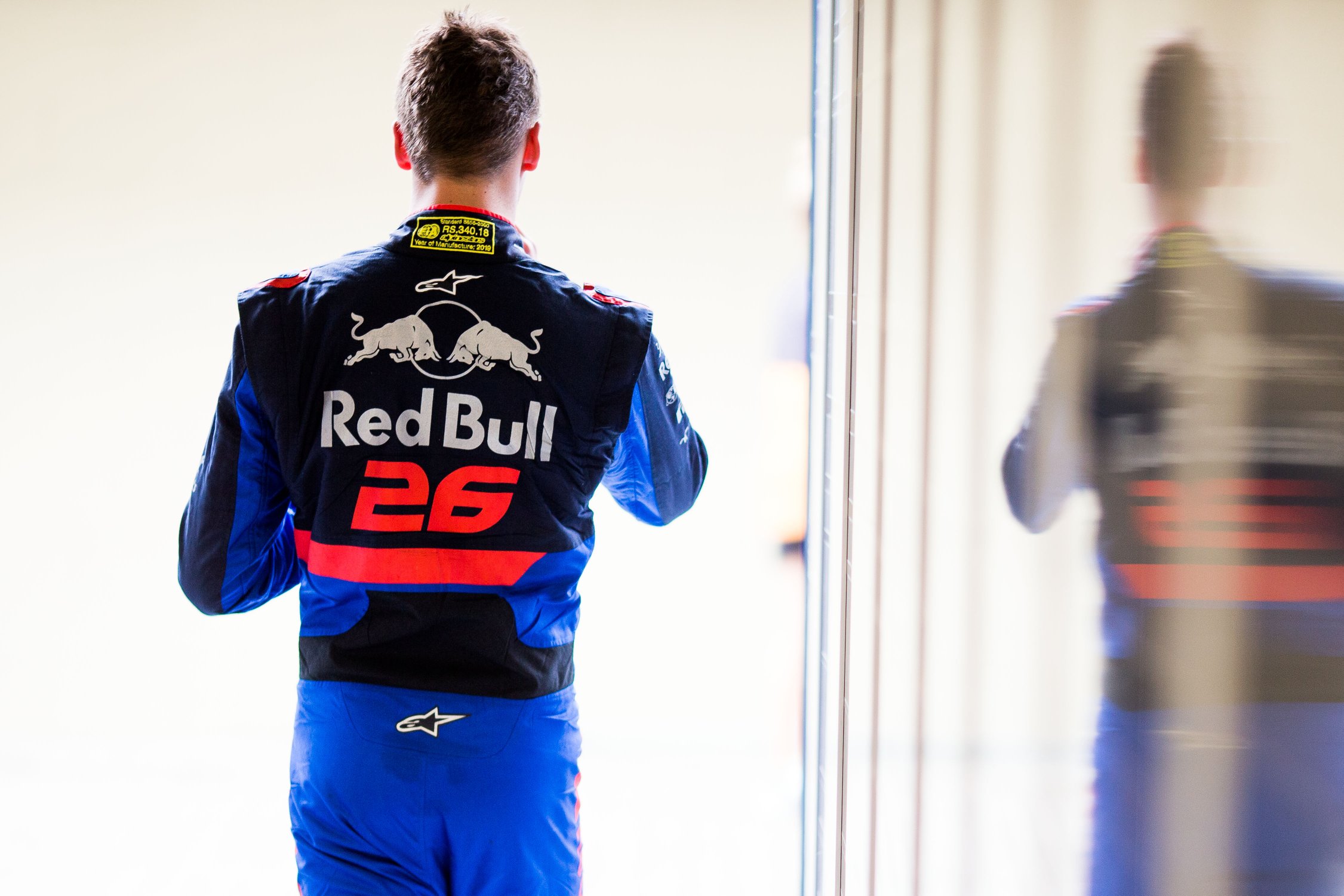 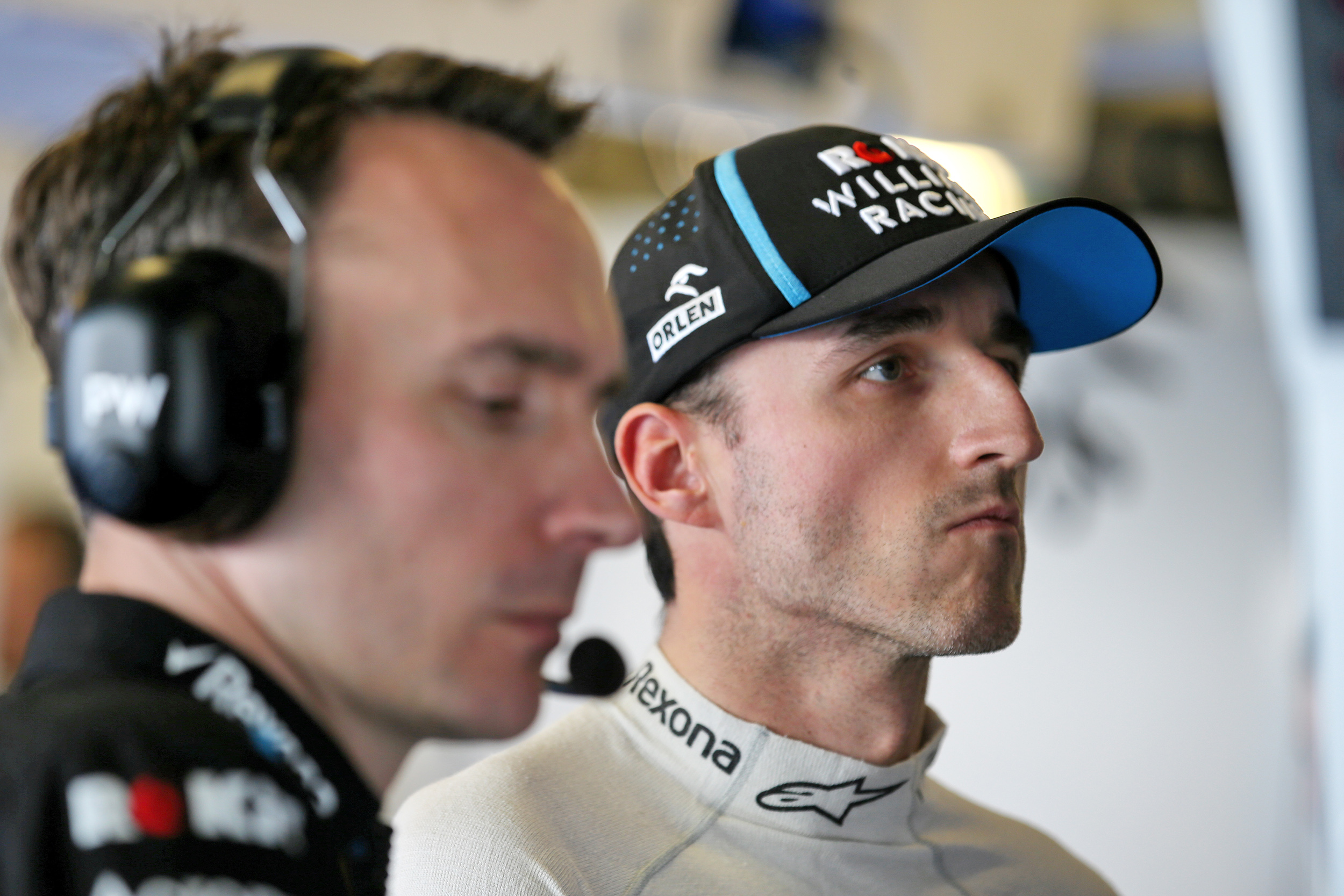 Probably one of the most extreme wing angles you might ever see, Sebastian Buemi’s ultra-low downforce set up on the Toro Rosso STR4 at the 2009 Italian GP at Monza.

The iconic circuit in Milan’s Royal Park is somewhat of an anomaly in the F1 season, as the 5.793km circuit is characterised by long high-speed straights.

The layout of the circuit leads teams to bring unique aero-kits for the weekend, with low downforce and minimal drag.

This results in some of the msot extreme rear-wing angles seen all season.

In 2009, new regulations had forced teams to produce higher rear wing assemblies, and when the teams reached Monza it became clear that only one route was deemed optimal.

The field opted for the simple route of reducing the rear wing to a state of near non-existence.

As the 20 car field headed into the Variante del Rettifilo for the first time, it looked more like an angry pack of Formula Ford cars storming towards the first corner at Snetterton than the current Grand Prix grid.

Sebastien Buemi, in what was only his 13th F1 start, failed to make it out of Q1, as he and teammate Jaime Alguersuari took the last two slots on the grid.

By the end of the race, Buemi had made it up to 13th, and a lap down on the race winning Brawn GP car of Rubens Barrichello.

It may not have been a fantastic weekend for the Swiss driver, but fans were once again treated to the teams going all out to maximise car performance at the idiosyncratic Italian circuit.